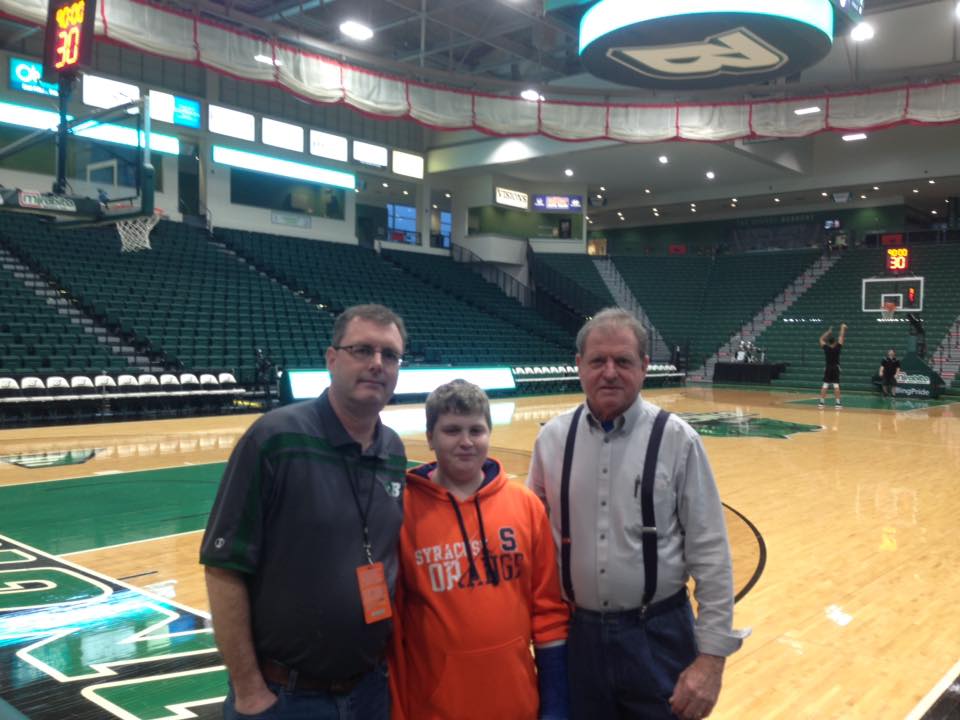 Eddie Ide – Legacy Editor
Eddie has had a lifelong enthusiasm for aviation history. His interest in the Berlin Airlift began in 1993 when he was Publicist at the Wilkes-Barre/Scranton (PA) International Airport Airshow. The airshow hosted the C-54E “Spirit of Freedom” an aircraft that participated in Berlin Airlift support in 1948-49. It is a now a flying museum about the airlift owned and flown by the Berlin Airlift Historical Foundation (BAHF). (www.spiritoffreedom.org). He served as Vice President of the foundation for 12 years.

As a planner and speaker for the historical foundation Eddie researched the airlift and met with many military participants and German recipients. One part of his task was the planning and participating in a 70 day Berlin Airlift 50th Anniversary tour of Europe with the “Spirit of Freedom”.

Seeing Berlin and meeting its people was the stimulus for a continuing quest to learn everything about the airlift. Although now retired from BAHF his interest continues with the Berlin Airlift Veterans Association as a board member and editor of the “Legacy” , the quarterly newsletter and as a life member of the Air Force Association. His studies, interviews and museum visits all contribute to speaking engagements in the eastern half of the country.

In 2000 he crewed the C-54 to Hickory NC and while there for an airshow he met Laurel, the woman he would marry 14 months later while the aircraft was flying above the NC county where they would live. Tim Chopp, President was at the controls of the “Spirit of Freedom” and was also the best man. Laurel is perhaps one of the last Berlin airlift brides.